The grandson of Reggae Legend Bob Marley has earned his first Recording Industry Association of America Gold certification for his track “Slow Down” with American R&B singer H.E.R.

Tracks are certified Gold by the RIAA when the sales and streaming equivalent of 500,000 units are sold in the United States.

The song was earlier this year nominated for a Grammy award and put the name and face of the young Marley on the music map after being released just under a year. It was his first Grammy nomination, and although it is an R&B song, the single is the intro to Skip Marley’s career as a multi-genre artist.

Skip shared his gratitude on his Twitter account with a simple “thank you” and the praying hands emoji and tags at H.E.R and the RIAA. Elsewhere, he was quoted by other media expressing his gratitude.

“I’m thankful that the EP reached these levels over the past year.” 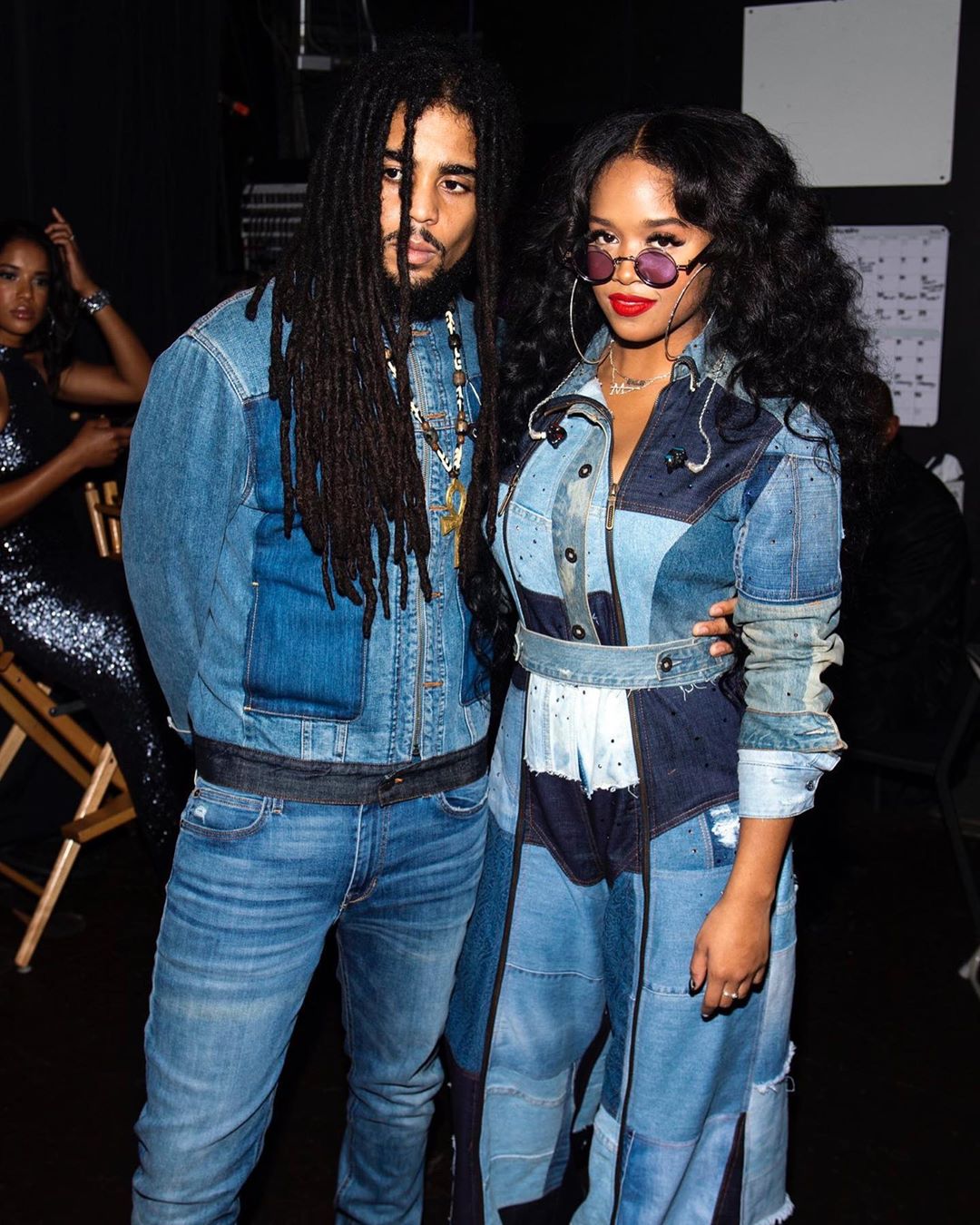 He also spoke of a vinyl release for his EP soon to be released under his label Tuff Gong records.

“The vinyl record release is a collector’s item to show that gratitude to the DJs and fans who supported from the start. The one thing you can’t slow down is time, so it is important to acknowledge the milestones along the way,” he said.

Meanwhile, the artist’s label noted that shortly after release, “Slow Down” raked in over 70 million global streams to become the most-streamed song by a Marley, beating out even his renowned Grandfather Bob Barley who is King of the charts even posthumously.

Skip Marley also made history as the first Jamaican-born artist reached the No. 1 spot on the Billboard Adult R&B chart and first in the Top 15 in nearly 15 years since Sean Paul’s “When you gonna give it up to me” did it. He also received a nomination for his EP for the Grammy’s Best Reggae Album.

The EP was Executive produced by Skip and his Cedella Marley, who herself has a history in music as a member of the Melody Makers) and C. Jermi Thomas from Island Records, A&R.

On the other hand, fans have much to look forward to as the planned release of the EP will see an expanded edition featuring bonus track remixes of “Slow Down” into an Afrobeat Remix and featuring DaVido & Oxlade; and “Make Me Feel” remixed into a Dub Mix featuring Ari Lennox.

The expanded EP is scheduled to drop on September 10.